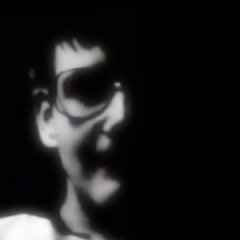 By V0LK0V,
March 17 in Off-Topic Discussion