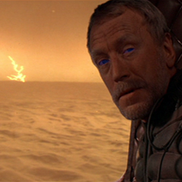 By TeamWolf,
January 29 in Battle for Dune: War of Assassins