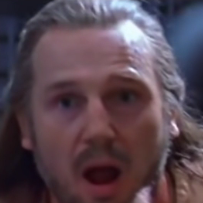 By thedisclaimitory,
May 24 in Bans & Complaints