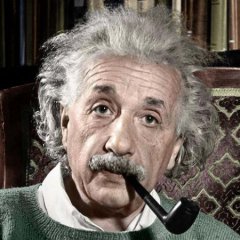 Ever wondered where RA:APB started? Well, you can see for yourself! Back in 2002, two gents known as Agent Gibson and 13f7h4nd3d (Lefthanded) hatched an idea to build a Red Alert 1 themed mod for Renegade. This was a bold idea, as Renegade had only released earlier that same year. But they got to work, and Renegade Alert was born.

Unlike all later versions which are "total conversions" aka standalone games, this initial release is a "pkg mod", or single-file self-contained mod, which was common in those days. It makes use of Westwood's built-in mod-loader, which works by using Renegade as a foundation, pulling what it needs from the base game, and loading new (modified) content on top of it to produce the intended experience.

To play: (Renegade is required, version does not matter)