Blog 17- After the Storm 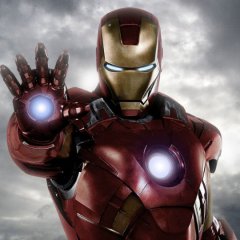